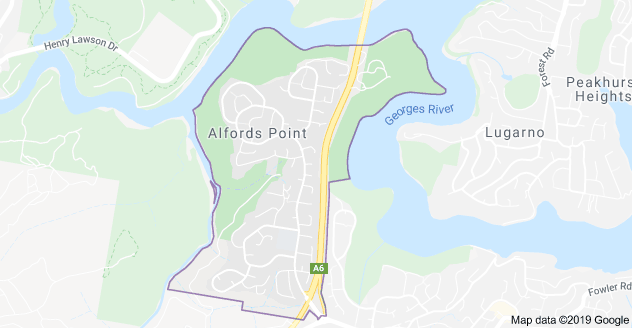 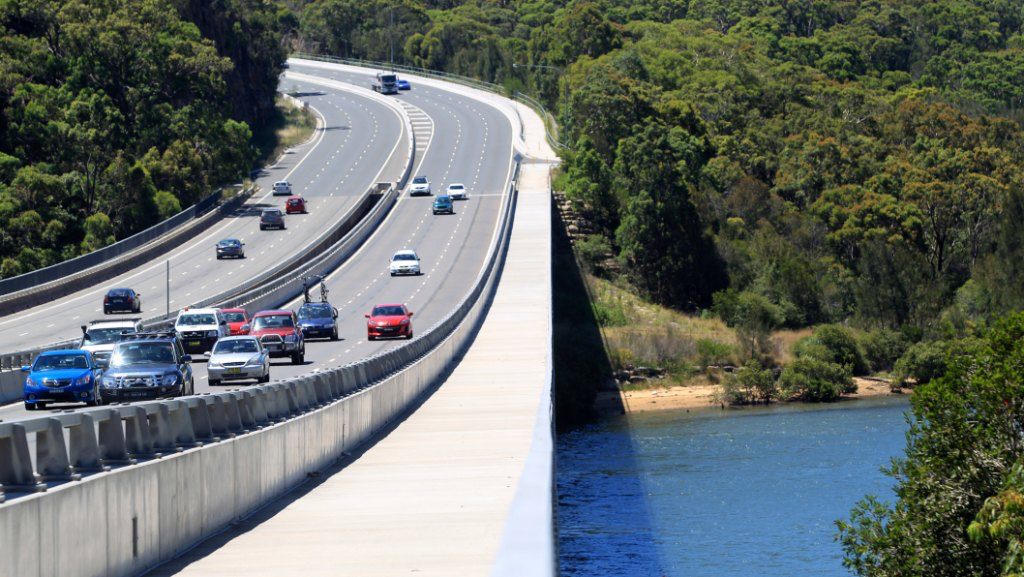 Alfords Point takes its name from “Allfords Point” on Georges River, which was first shown on the version of the Holsworthy parish map issued in the late 1890s. For many years it was part of Menai, until around 1969 when land was being acquired for the motorway through the area and subdivision plans started showing the area as Alfords Point. Although no direct connection has been found, the name Alford/Allford has been assumed to relate to an early landholder John Alford or Allford or his wife Jane, who were landholders from 1821 to 1828 at what is now the suburb of Sandy Point over 5 kms upstream. A descendant of the family has advised Council that the correct name of her 4th great grandfather was “John Greenwood Alford”, and believes that Alfords Point was named after that person. The area was opened up for farms at the very end of the nineteenth century, but residential development did not commence until the 1980s.