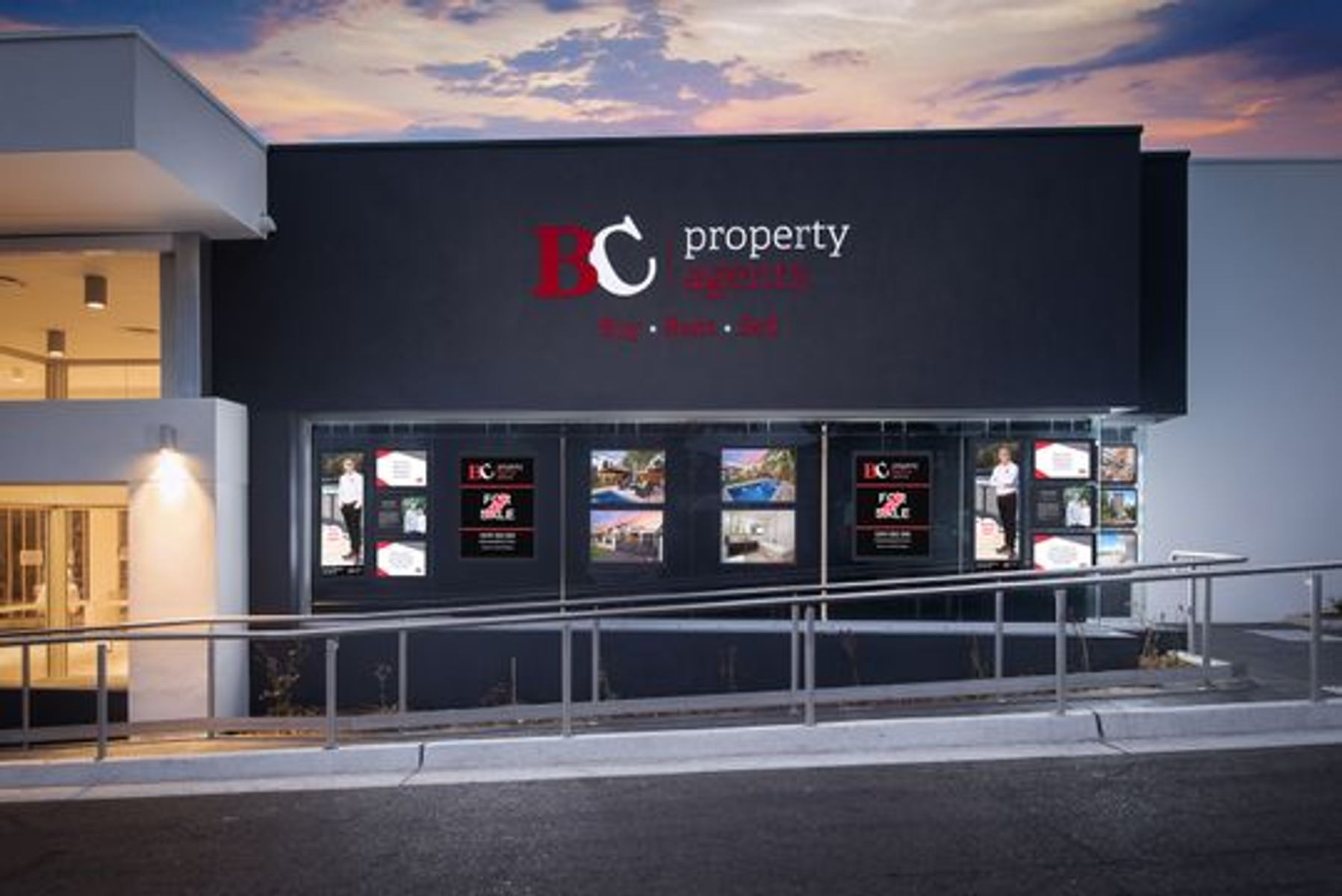 Bangor was the name of the birthplace in Wales of Owen Jones, who used it initially for his property south of where Menai Town Centre is now located. Jones is regarded as the earliest permanent settler in the area from 1895 when he purchased land originally selected in 1834 by Joshua Thorp, and subsequently passed through the hands of several non-resident owners before being sold to Jones. As more selectors moved into the region over the next few years, the name Bangor was adopted for the whole area. In 1910, the postal authorities decided that there was confusion with Bangor in Tasmania, and the all the settled areas in the parish of Holsworthy west of the Woronora River in the Sutherland Shire were given the name Menai. In the 1950s, land in the eastern part of Menai on both sides of Menai Road was released as Crown subdivisions and renamed as Bangor. Residential development of the area began in the 1970s.