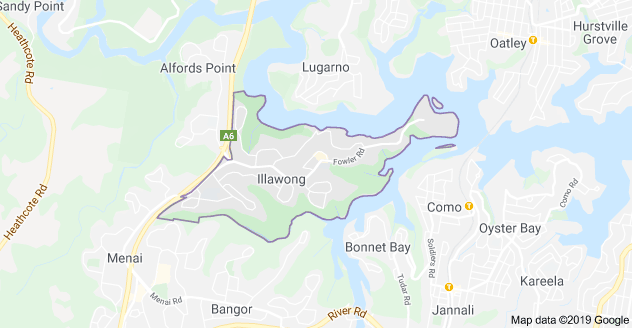 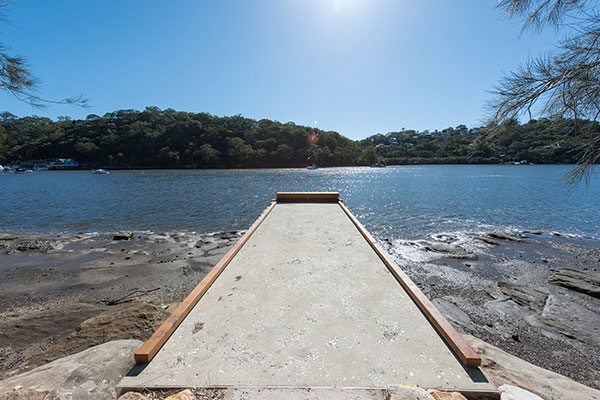 The first land selected in the area which is now Illawong was 30 acres in the Parish of Holsworthy straddling the Sydney to Illawarra Road (now Old Ferry Road) on the southern bank of Georges River at the ferry crossing. It was purchased from a Crown land auction on 4 September 1850 by Surveyor-General Sir Thomas Livingston Mitchell, who had also supervised the building of the road in 1842. Mitchell apparently never lived on that land and it passed to other owners until subdivided in 1914. Illawong is an Aboriginal word meaning between two waters, referring to the Georges and Woronora Rivers. Illawong was originally inhabited by the Tharawal and/or Eora tribes who left remnants of their lives in many middens, rock carvings and cave paintings. The area was suburbanised in the 1970s.